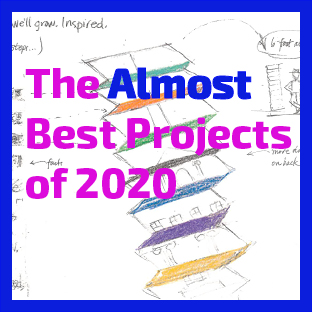 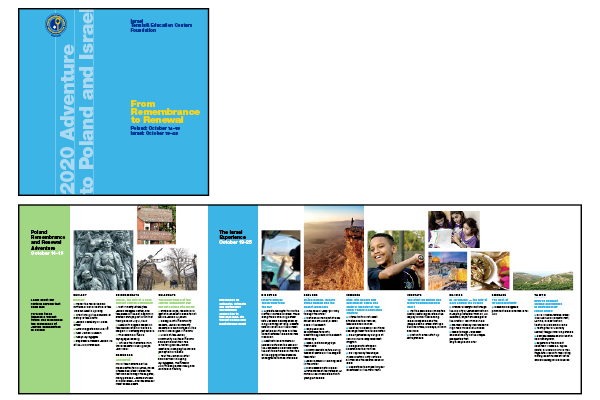 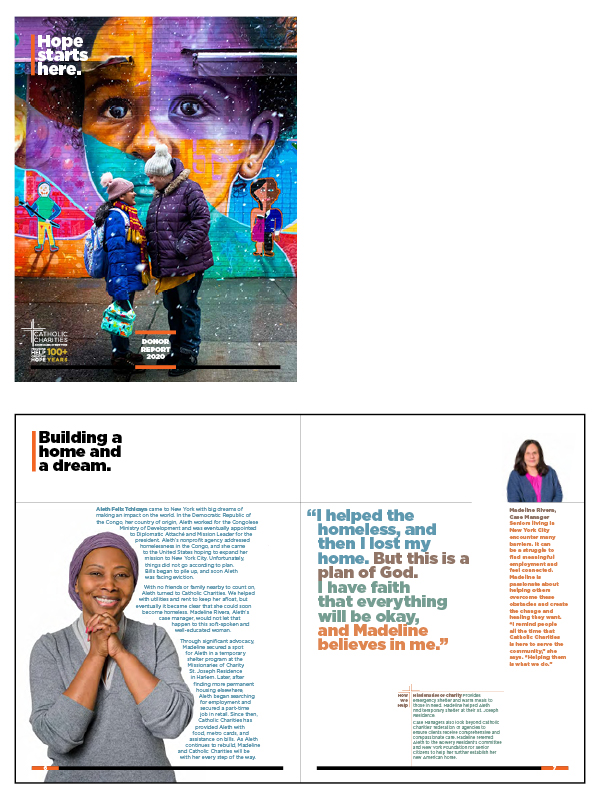 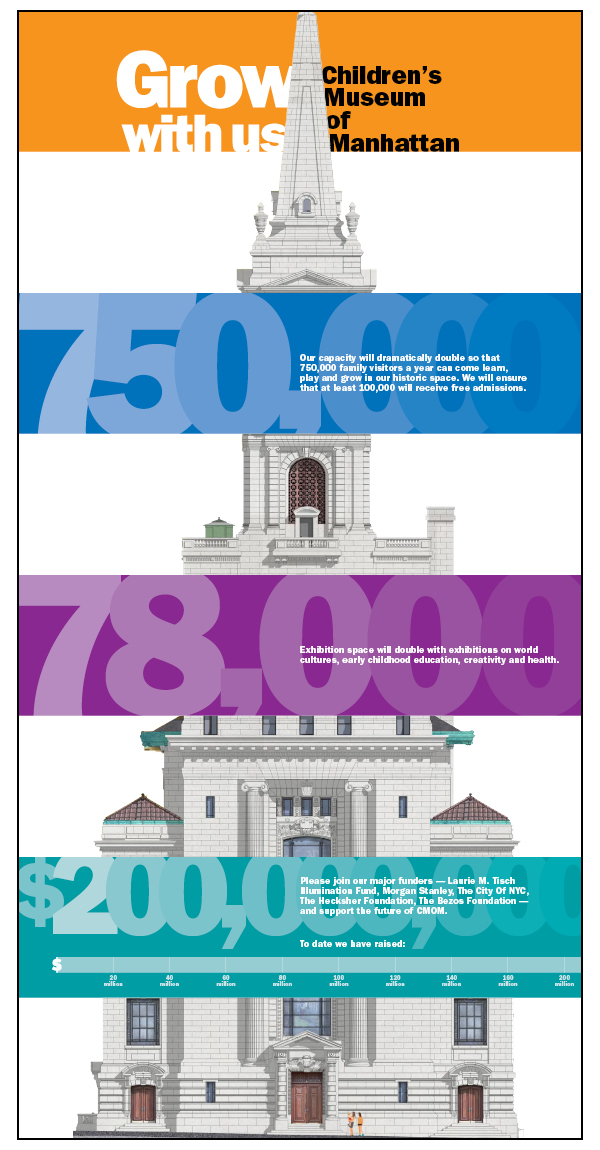 Why doesn’t a world-class city like NYC have a best-in-class children’s museum? It does now. CMOM purchased a landmark building on Central Park West which is now undergoing a major renovation. When it’s done, it will be the largest museum dedicated to children in New York City and the first new museum along Central Park in 50 years. A capital campaign to pay for it was gearing up in the Spring when the museum — and everything else in NYC—was forced to close. Museum leaders created virtual programs to stay active and engaged with their community during the spring and summer. It’s just recently reopened under new Covid-safe protocols. We designed a multi-fold mailer that would serve as a novel way to share the latest news on the new building and capital campaign. In the Spring the goal was to provide an informative update on the building capital campaign to key supporters, but now there are more pressing issues and revised forecasts about the building that must be considered. It will have to wait to fulfill its mission of providing an informative update on the building capital campaign to key supporters as CMOM confronts more pressing issues.

END_OF_DOCUMENT_TOKEN_TO_BE_REPLACED 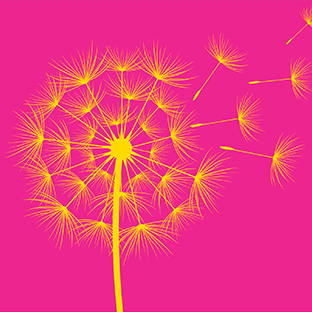 Planning for a future that keeps changing

END_OF_DOCUMENT_TOKEN_TO_BE_REPLACED 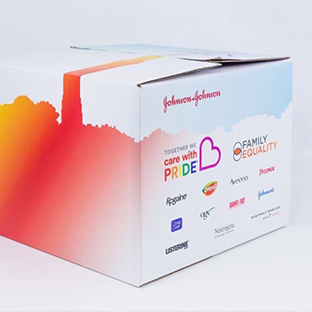